Yesterday, House Bill 1537 — known as the “Red Flag Bill” — was on the calendar for a vote. But after debate on some other bills took place, the House adjourned without HB 1537 being heard. That set the stage for its debate early this morning. Rep. Rick Becker (R – District 7) carried the bill and asked the body to concur with the Judiciary Committee’s 11-2 Do Not Pass recommendation.

The bill would have enabled a law enforcement officer to obtain a search warrant and seize an individuals firearm if they submit a sworn affidavit stating that they believe the person is “dangerous and in possession of a firearm”. The devil was in the details of the legislation.

We’ll have more on this later, but the House rightfully followed the urging of Rep. Becker and the committee and killed the bill with an ironic 17-76 vote. 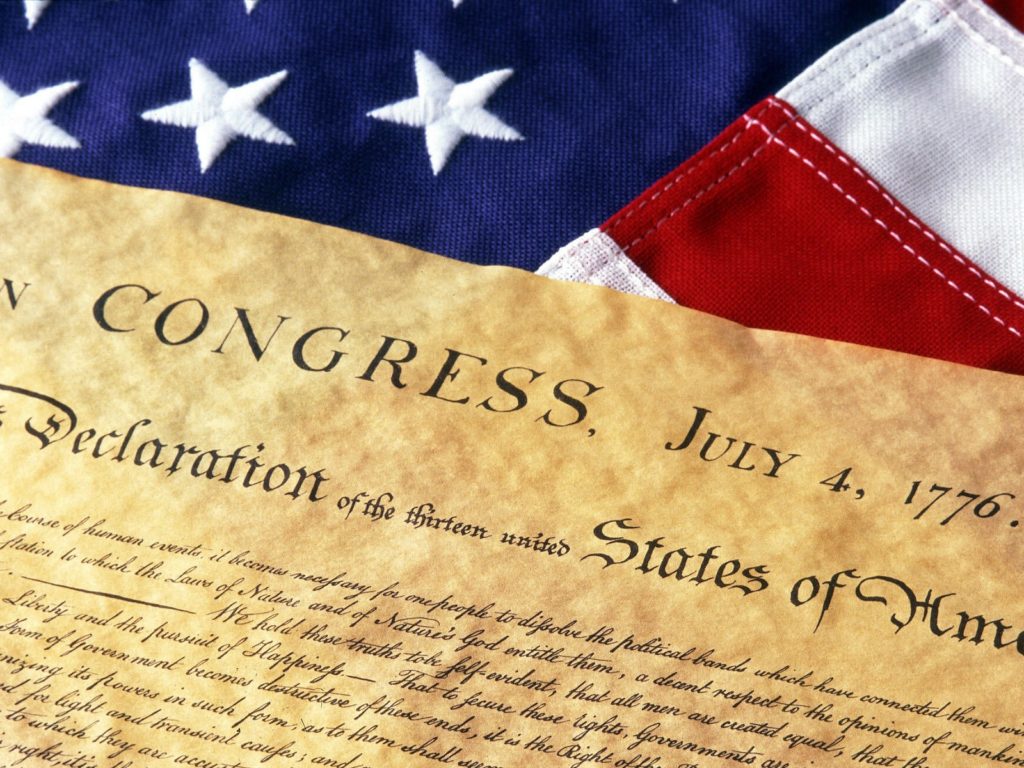 
About T. Arthur Mason 859 Articles
T. Arthur Mason is a native North Dakotan who has spent nearly all of his life in the Peace Garden State. As the third of four children in Western North Dakota, Mason grew to appreciate family and the outdoors. Some of his fondest memories are annual deer hunts with family and friends. In his early teenage years, faith became a central part of T. Arthur Mason's life. He and the majority of his family attend church together on a weekly basis and find this a fulfilling aspect of their lives. Through the influence of his father, T. Arthur Mason became intrigued with politics. As a boy, he attended political events with his father and enjoyed the friendships that resulted as a byproduct of those political associations. As Mason grew older, he became convinced that the quote often attributed to Thomas Jefferson was true, "That government is best which governs least." Today, T. Arthur Mason enjoys time with his wife and children, an occasional hunt, and an increasingly active life on the political scene. This blog is the fulfillment of a dream to design a web site in the realm of politics and to advocate for the principles of Liberty and constitutionally limited government. On behalf of all those that contribute to The Minuteman, we hope you enjoy your time on the site and will share the message with others.

Will the ND House Defeat Resolution to Change How We Amend Constitution?

Update: I received a message from a member of the legislature that informs me the bill sponsors of SCR 4015 requested that it be killed. My source speculates that the end goal of doing this is to get SCR 4001 [read more…]

The “Shall Not Be Infringed” rally took place on the State Capitol grounds in Bismarck on Sunday. We published an article detailing the event last week. About 150 “grassroots North Dakotans” attended in support of the Second Amendment and to [read more…]

Rep. Becker Says A Measure to Eliminate Property Tax is on the Horizon

Rep. Rick Becker (R – District 7) went on Facebook Live last night and discussed a variety of issues while making some cordial with chokecherries. Included in that social media discussion was the issue of property taxes. Based off of [read more…]